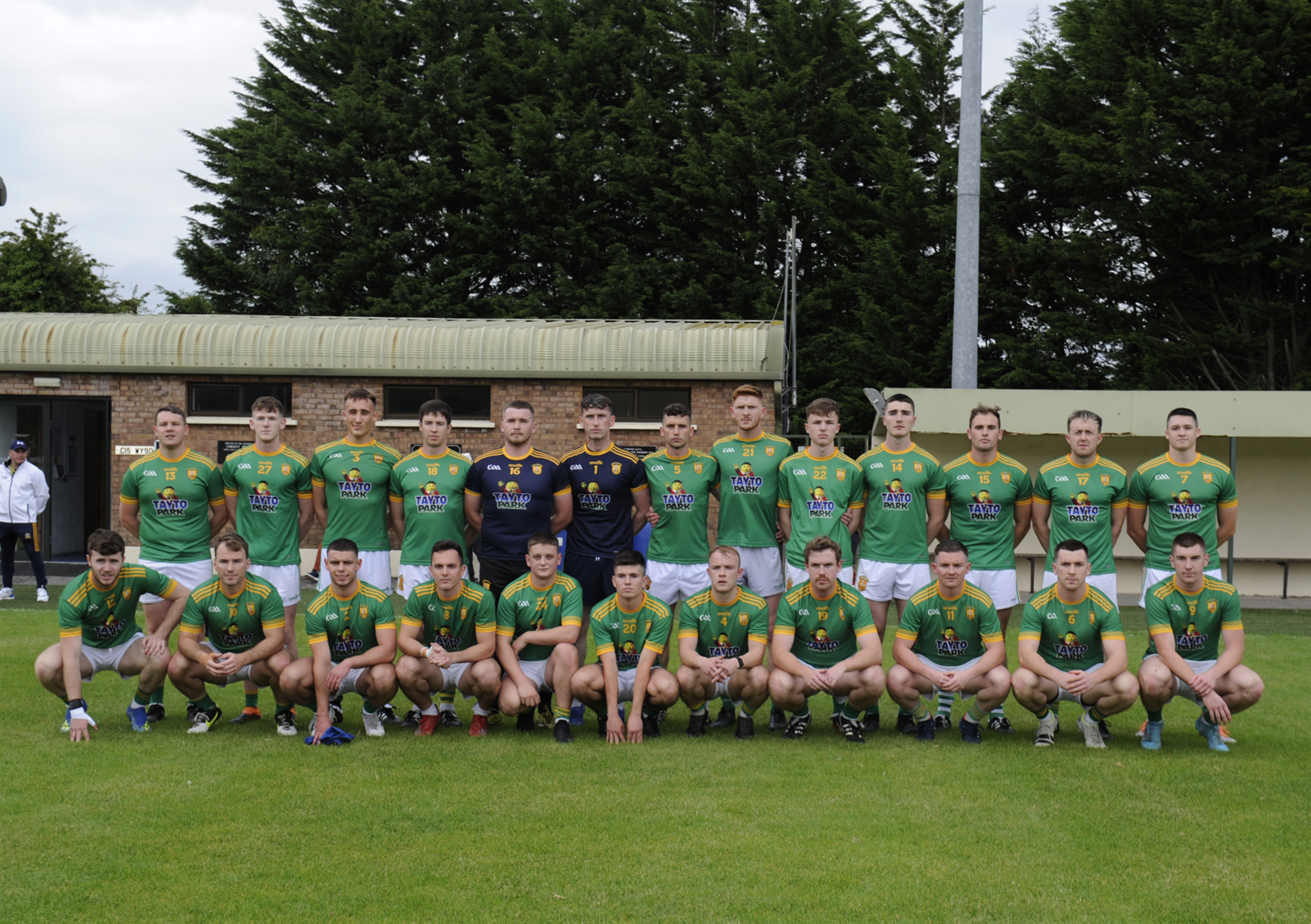 Curraha got their Senior Championship campaign underway with a trip to Skyrne to take on Moynalvey. Curraha started brightly, with Diarmuid Moriarty registering the open score of the game following a good link up with James McEntee. Scores were hard to come by in the opening exchanges, with both defences coming out on top. Gavin Coyle fired over a mark in the 18th minutes, but this proved to be the end of Curraha's scoring for the opening half as some wayward shooting proved costly. Moynalvey were slightly more clinical in front of the posts, and they led by 3 points at half-time with a scoreline of 0-5 to 0-2.

James McEntee knocked over a quick-fire point at the start of the second half as Curraha tried to force their way back into the game. Moynalvey responded with a point of their own, before Moriarty registered his second with a fine effort following a throw up on the Moynalvey 21. McEntee registered his second with a great left footed effort from a tight angle on the left-hand side. Curraha were continuing to rack up the wides, as Moynalvey tagged on a few scores to open a 6-point lead with 10 minutes left to play. McEntee registered his third score of the day following a brilliant catch and layoff from Moriarty, and Moriarty added his own third score of the game soon after, However, this would prove to be Curraha's last score of the game. Moynalvey tagged on 4 points in the closing stages to add some gloss to the scoreline.

Next up for Curraha is a trip to Dunsany to play Trim on Saturday 20th August.