A look back at a classic match - Leinster title for Curraha 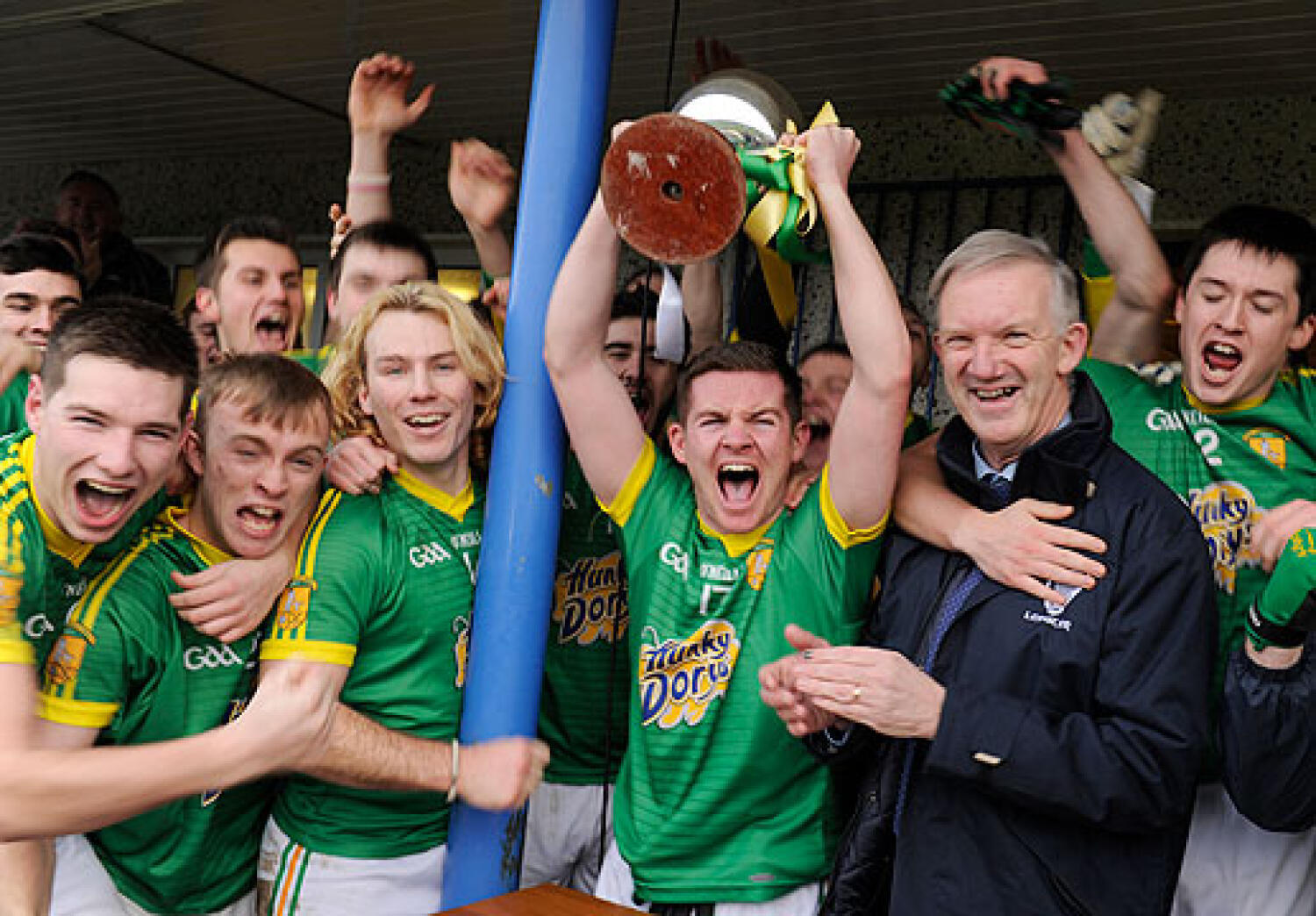 Curraha negotiated St Brigid’s, Kilashee by 3-10 to 1-11 in a thrilling Leinster Club JFC final at Pearse Park, Longford today to add another piece of silverware to the sideboard.

Now, the small club that nestles in the shadows of Tayto Park and is overshadowed by senior giants like Skryne, Dunshaughlin, Donaghmore/Ashbourne and Ratoath (this year's IFC champions) can boast a piece of provincial silverware.

The first half was tight also as Willie Skelly pointed five times for St Brigid's  while James McEntee (1-1) and Conor Moriarty (0-3) accounted Curraha's first-half tally for a hard-earned 1-4 to 0-6 interval advantage.

Curraha squandered goal chances early in each half, but Neil Shortall's goal after the resumption gave them a 2-4 to 0-6 advantage.

Curraha extended that to 2-7 to 0-7 before St Brigid's enjoyed their best spell as Johnny Casey netted from a penalty and points from Mark Rossiter, Emmet Skelly and Francis Dolan had the game tied at 2-7 to 1-10.

Moriarty put the Meath club back in front with a goal from what was a pressure-penalty (see video clip) and they added three more points to secure a memorable victory.

Curraha will now face the quarter-final winner - either John Mitchell's (UK) or Templenoe (Munster) - in the semi-final on 23rd or 24th January. The quarter final will be played on 9th / 10th January.